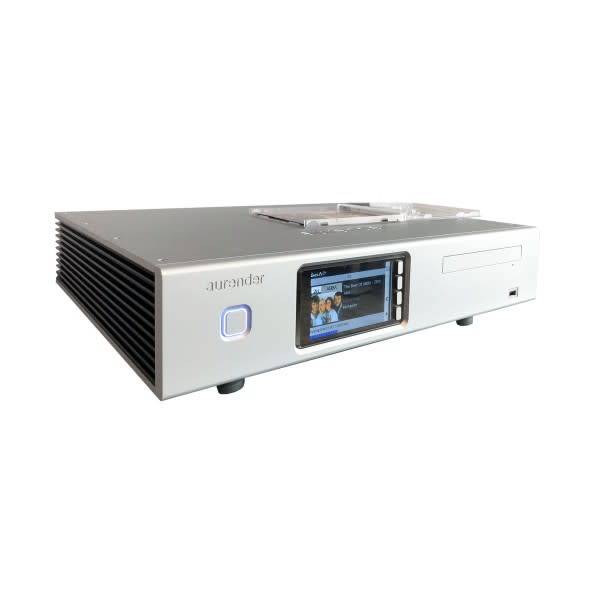 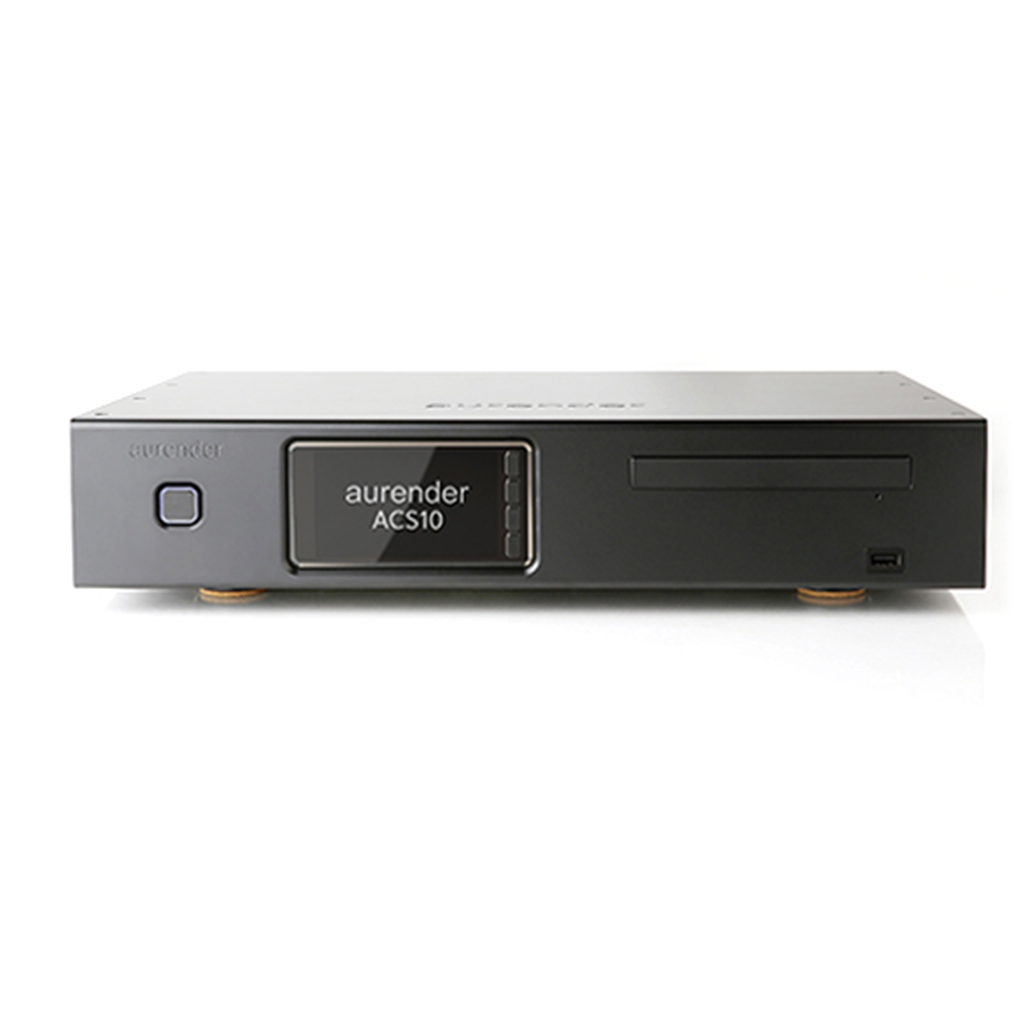 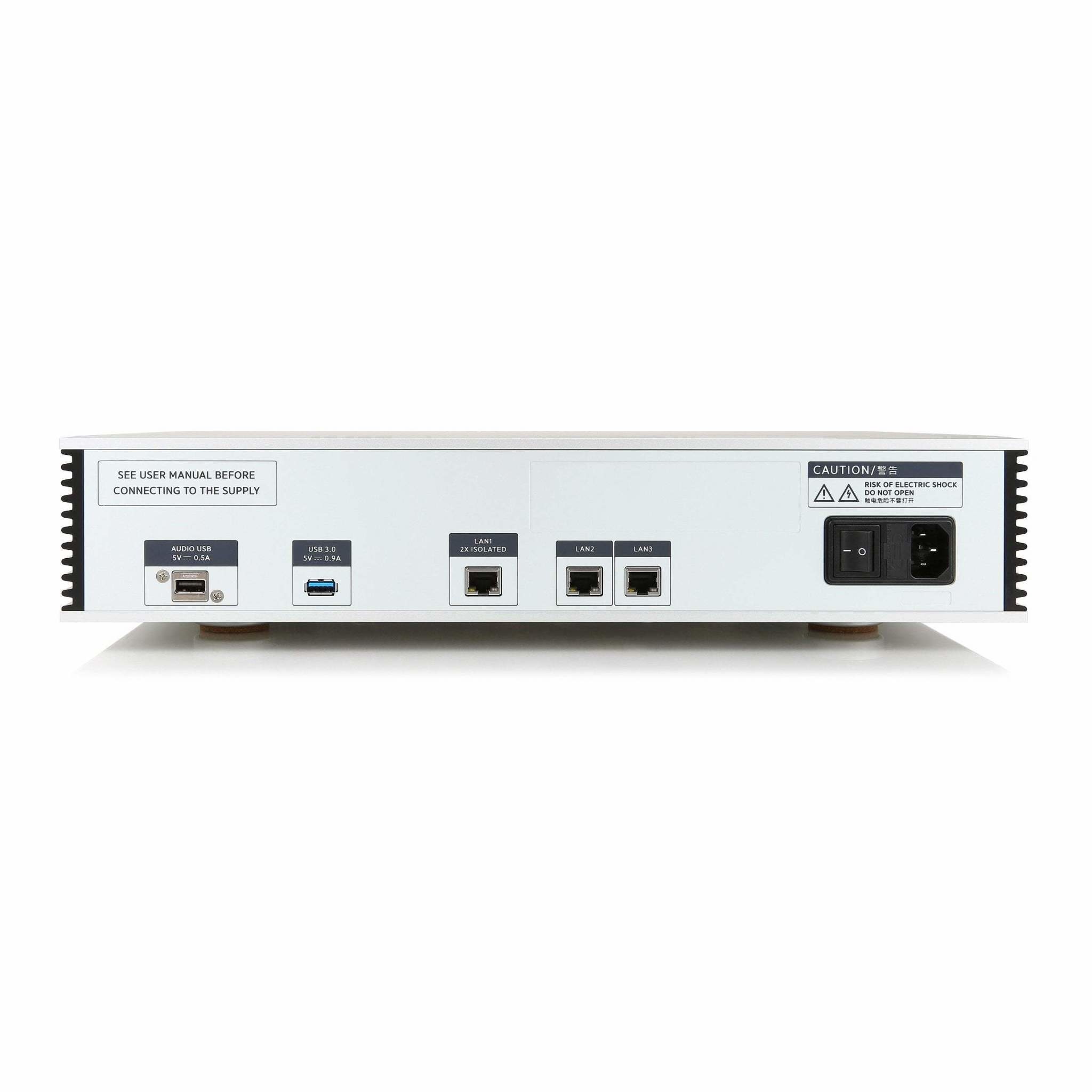 Designed to be your one-stop solution for digital music management. A caching music server with a CD ripper, content storage, library management, & meta-tag editor, it has everything an audiophile needs when using a file-based playback system.

The Aurender ACS10 is designed to be your one-stop solution for digital music management. A caching music server with a CD ripper, content storage, library management, and meta-tag editor, it has everything an audiophile needs when using a file-based playback system, designed to simplify the tasks at hand. It can be used as a companion to your existing Aurender Music Server to expand its function and flexibility or as a fully-functional server and streamer on its own.

User benefits of the ACS 10

The Aurender ACS10 is a device designed to eliminate the reliance upon computers and other IT products for the management of digital music files.

Its primary functions are what any audiophile needs when using a file-based playback system and are consolidated within the ACS10 with attention given to the simplification of the tasks at hand. It can be used as a companion to an existing Aurender Music Server and it will greatly expand its functions and flexibility.
That said, the ACS10 could also be used as a fully-functional server and streamer controlled by Aurender Conductor and delivering a digital output via an Audio 2.0 USB port designed to be connected to an external DAC. However, the highest audio performance is realized when using the ACS10 mated with models A10, N10 or W20.

For Aurender users seeking to add the functions of cd ripping, expanded storage and backup and metadata editing the ACS10 is the ideal companion. Customers seeking that same functionality in a stand alone one box server / streamer solution can use ACS10 in that way as well.

Media files and streaming content managed using the integrated Aurender Conductor App. Integrated app support for Tidal, Qobuz, Bugs and Melon (determined by country offering service). Spotify Connect (we expect we can release it by the time of ACS10 shipping).

One of three Hub Ports are doubly isolated.
Besides the USB Audio ports, there is one USB 2.0 port on the front panel and one USB 3.0 on the rear panel. 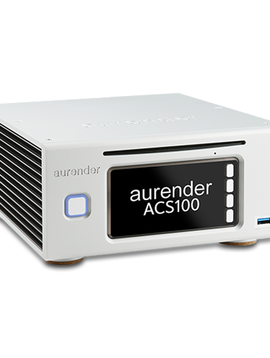 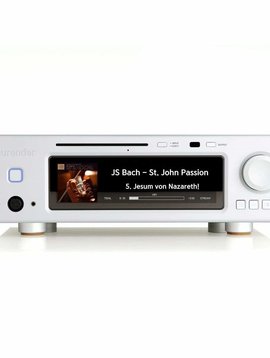 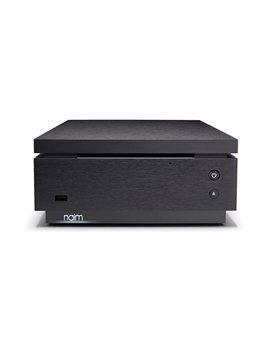 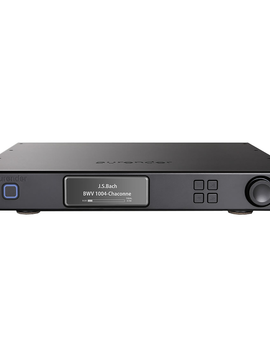 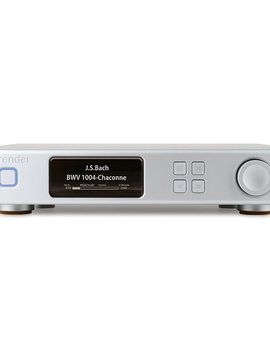 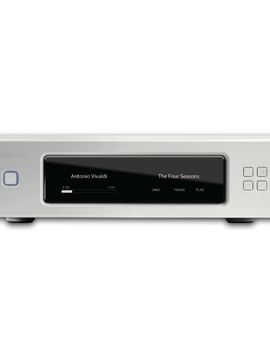 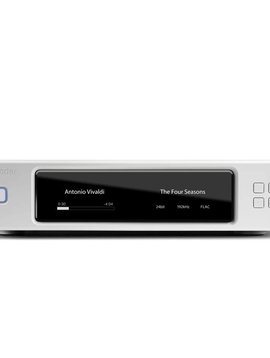 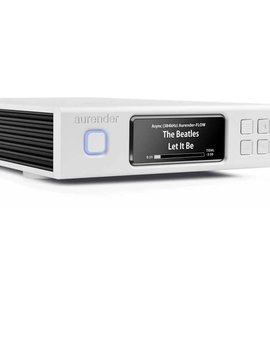 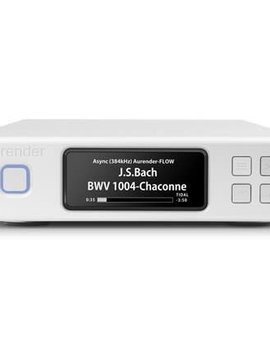