Innovative technologies, intelligent construction & unmistakable design. Over time these efforts become second nature. Boulder's 3000 Series is the summit of high performance. ** Call for pricing!! ** Free shipping ( to Continental US only! )

There are projects like the Boulder 3060 Stereo Amplifier that contradict conventions and redefine striving for perfection. Attempts are made to push the boundaries of what is thought to be possible. These projects involve countless hours of research, experimentation, and hard work, with each step along the way creating small improvements. When accumulated, each of these small improvements mean big leaps forward. They embody the concept of what it takes to be the very best and the results are breathtaking... Just like the Boulder 3060. 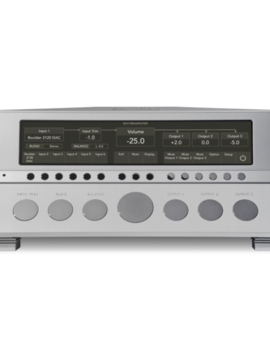 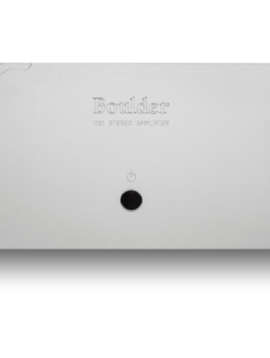 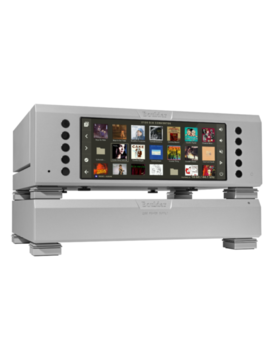 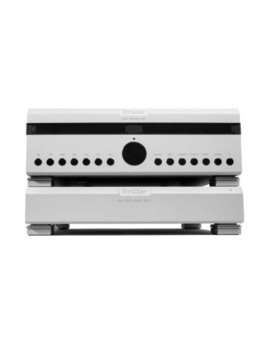 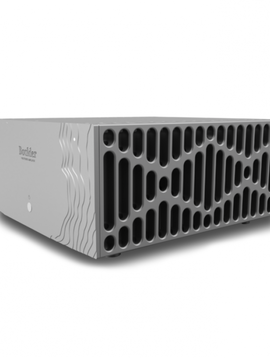 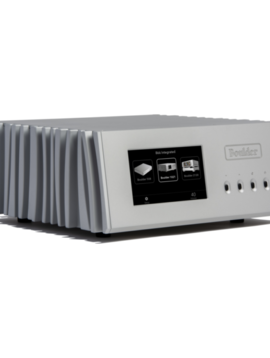 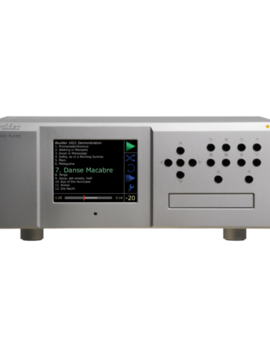 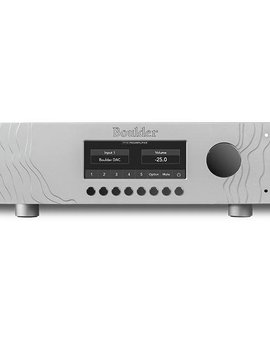