For over 35 years, Boulder has been building the world’s highest quality audio components near Boulder, Colorado. Early origins in broadcast and recording meant that record producers and recording engineers who listened day after day recognized the neutral and transparent performance that enabled the character of individual recordings to shine through the electronics. Over the years the company has made the gradual transition from professional to home audio. Having worked carefully to improve quality without compromise, all aspects of design, manufacturing, and assembly are now carried out in a purpose-built facility. Boulder’s independent ownership has also remained the same since its founding, meaning that new products will be developed by a team who adheres to the company’s core values for years to come.

With distribution in more than 40 countries, Boulders are cherished by music and film lovers all over the world and are instilled with quality and value that transcend the passage of time.

Every part of our products, every piece of metal, every circuit is created and assembled in-house by our own craftsmen and technicians. Boulder is the last audio manufacturer in North America to hold this degree of control over our own designs.

Long before there was “high-end,” “luxury,” or “high-performance” audio, there was the center of all high-quality recorded sound: the world of professional recording and broadcast. This is where Boulder began. In the 1970s Jeff Nelson was a largely self-taught electronics savant who owned a recording studio and built mixing boards for other studios.

Later as an engineer at Pacific Recorders, Jeff was responsible for developing a pivotal piece of equipment in the broadcast industry: the Tomcat cart ( tape cartridge ) machine. Built for reliability and sound quality, for years the Tomcat was the established high-performance cart machine in broadcast studios throughout the world.

Over 3,000 were sold over its production lifetime.

In 1984 Boulder debuted the 500 Power Amplifier. The ruggedly built 500 quickly found popularity in numerous professional applications where people who listen for a living found it unmatched in clarity and accuracy. Many went to recording studios, loudspeaker manufacturers, and broadcast facilities where they still continue to perform day after day in grueling duty cycles.

The 500 amplifier was quickly followed by the 500AE ( “AE” denoting “Audiophile Edition” ), which was adopted by home audio connoisseurs.

Boulder designed and released the L5M, 102M and 500M. The M Series products were an evolution of an already exceptional product line, combining the electronic innards of the AE products with a new satin and polished aluminum fascia that appealed to the eyes as much as the sound appealed to the ears.

The iconic 2000 Series was introduced—the materialization of an abstract ideal of what components would be if they were perfect. If a particular part could improve a product, then the design required that part. No corners cut, no shortcuts taken, no limitations placed on the engineering team. Cost did not figure into the equation before the design and optimal performance criteria were achieved. The 2010 Preamplifier, 2020 Advance D/A Converter, 2050 Mono Power Amplifier and 2060 Stereo Power Amplifier defined the essence of “high-end.”

Under Jeff Nelson’s leadership, Boulder has grown and prospered for over 30 years. The company has also retained the invaluable experience of a number of employees who have been with the company since its earliest days. These dedicated craftsmen, technicians and designers breathe life into the original Boulder vision and make it a reality. Their enthusiasm ensures that the Boulder philosophy will continue as long as lovers of music and film desire to listen with the very finest audio components in the world.

With a new manufacturing space and ample room to grow, the future will see Boulder continue what Jeff started: identifying current shortcomings and then creating what will inevitably become the industry’s standard by executing every detail, from concept to completion, better than anyone else.

In August of 2016 Boulder moved to a new manufacturing facility in Louisville, Colorado. At 23,000 square feet, the new factory is more than twice the size of the previous building and enables engineering and assembly operations to be more productive and efficient.

The current Boulder factory features the latest energy conscious lighting and ventilation systems, automated access and locking systems, three dedicated listening spaces, and a new production and machining area to improve what is already the highest standard in the industry for design, fabrication, and assembly.

Tours are offered with advance notice and on a limited basis. For information about visiting the factory, please contact Boulder at (303) 449-8220, extension 110 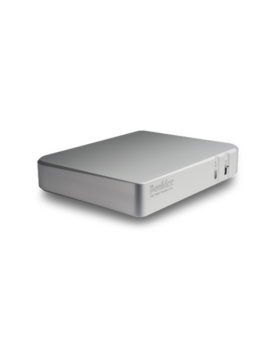 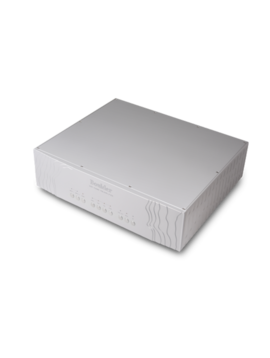 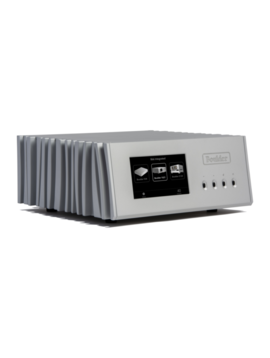 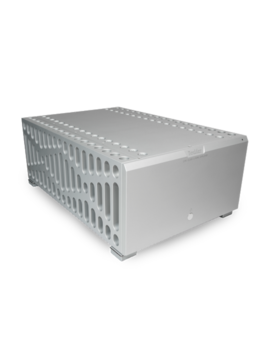 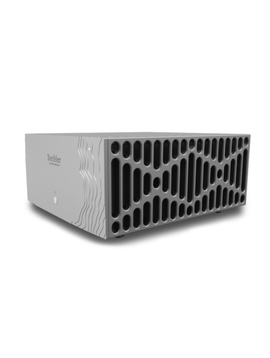 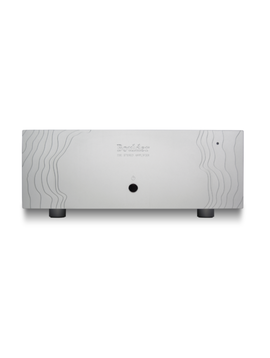 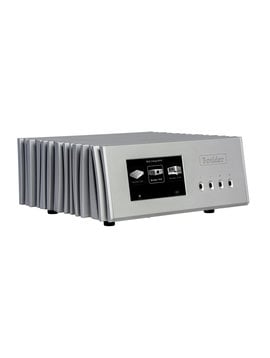 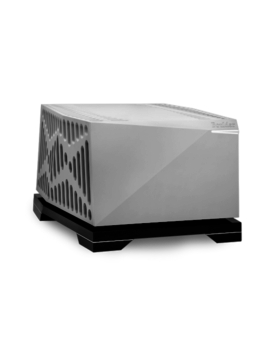 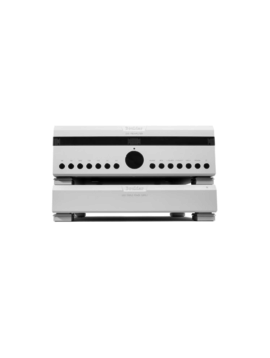 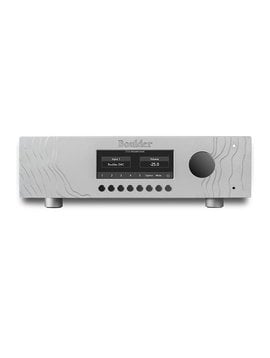 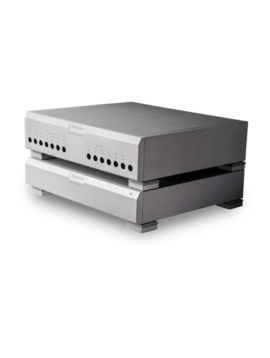 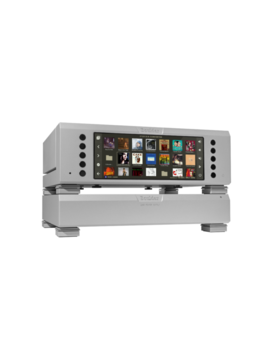 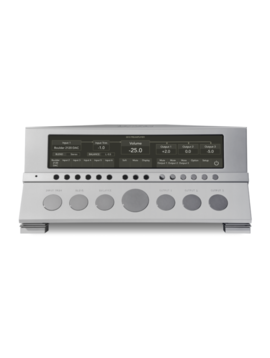 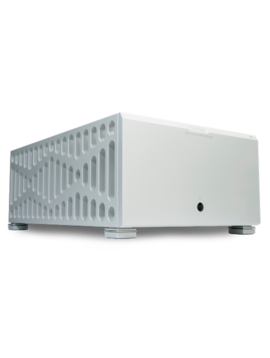 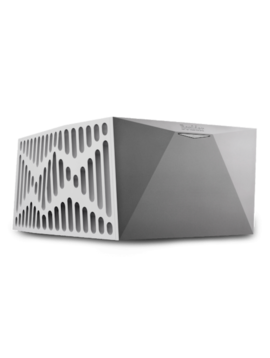 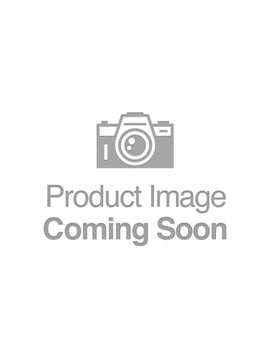