Every forward-thinking company also likes to look back on an accomplished past. So do we. Each Dynaudio loudspeaker has been developed to offer the highest level of quality in its class while featuring exquisite finishes.

The first Dynaudio loudspeakers were a revelation when they premiered. True technological innovations were concealed inside the classically shaped, unusually solid real-wood veneer cabinets hand-crafted in Denmark.

These ground-breaking innovations were clearly ahead of their time: Phase and transient response research was a sound-relevant field completely ignored by other manufacturers. Dynaudio’s research verified, against common belief, that a linear frequency response was not the only parameter defining a good loudspeaker. Ideal timing and dynamic characteristics were deemed equally as important by Dynaudio.

In 1977, the company’s P-Series implemented some of these findings, and in the early 1980’s the Dynaudio 80, 100, and 200 models brought the Dynaudio R&D efforts to life. The young company’s early era was crowned in 1983 when a true loudspeaker milestone was born: The Consequence. Available by special request to this day, this no-compromise statement loudspeaker is not only highly respected for its incredible sound quality, but it is also one of the world’s best-selling high-end loudspeakers ever.

The Dynaudio Compound series was another technical milestone. It featured extraordinary innovations like a second, internal bass driver and an acoustic airflow resistor called a Variovent. Additionally, the finish of the real-wood cabinets, made at Dynaudio’s own cabinet works in Urhoj, Denmark, reached a furniture-grade quality level that was entirely exceptional and rare.

In 1989, Dynaudio presented an extraordinary research project: What could be achieved by integrating only the very best drivers, materials, and components, but in a small cabinet? The answer was the Special One – the very first truly high-end compact monitor. A similar concept, but incorporating new and more advanced drivers, was behind the development of the legendary Contour 1.3 SE.

It soon became the benchmark for other companies, and even today it remains synonymous with the ideal of a classic high-end stand-mounted speaker. The Contour series was one of the most successful audiophile loudspeaker lines, underscored by the fact that first generation models were sold for over 15 years before the range was updated.

During this same period, one of the first design-oriented high-end loudspeakers was born: the distinctively shaped Dynaudio Facette. Dynaudio entered another new market for the first time in the 90’s: The Audience series models were more affordable, but without any compromises in sound quality. The following two Audience series generations also marked the entry into the realm of Dynaudio sound quality, while representing the pinnacle of value and performance in their class.

At the end of the century, Dynaudio presented the most ambitious, most advanced loudspeaker of the company’s history: The Evidence. Never before had a loudspeaker come this close to musical authenticity. The Evidence was soon widely regarded as the best loudspeaker in the world. Even today, it remains the reference standard for many hi-fi magazines.

A new chapter of the Dynaudio story began in 2002: The innovative Confidence series embodies a new sound architecture, combining the completely new Esotar² driver technology and a distinctive, slim-line design. A special cabinet is also characteristic of the second generation Contour series that followed, as this range employs a resonance-damping, metal-reinforced baffle to provide excellent performance even at the highest volumes. In 2005, Dynaudio introduced today’s most successful range – the Focus series.

Dynaudio has expanded its model range and technological variety even further with the MC15 Multimedia division loudspeaker and the slender new Excite series, which offers improved compatibility with modern audio and video systems, allowing for a truly high-end listening experience in a wide range of home entertainment systems. 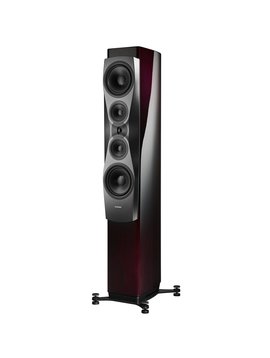 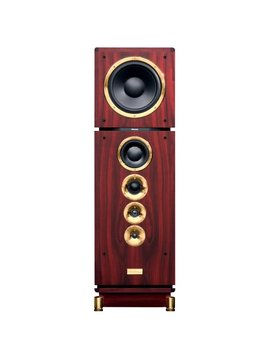 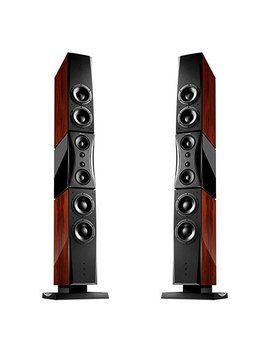 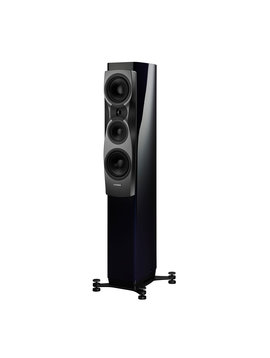 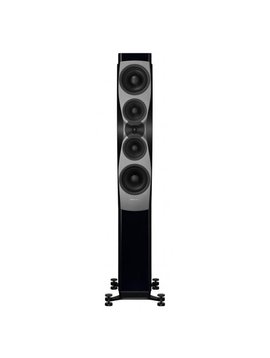 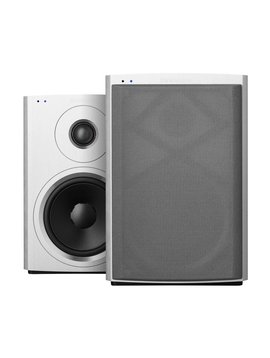 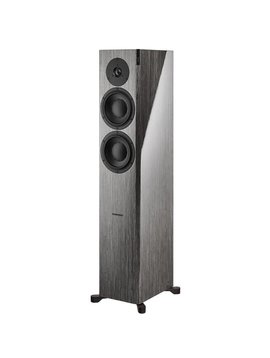 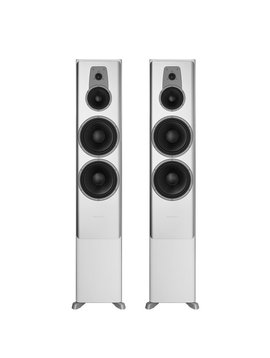 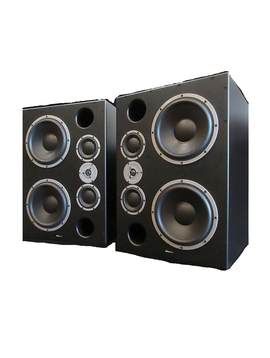 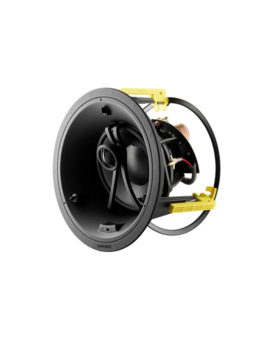 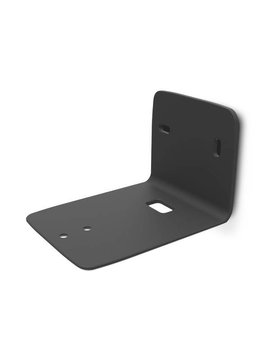 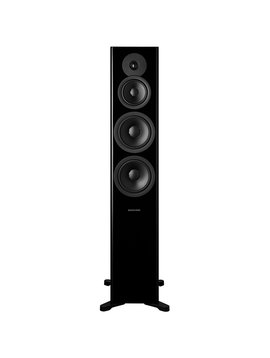 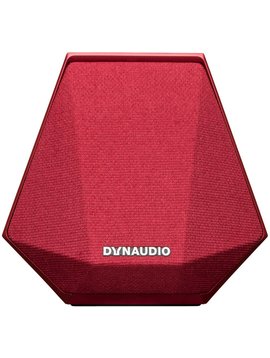 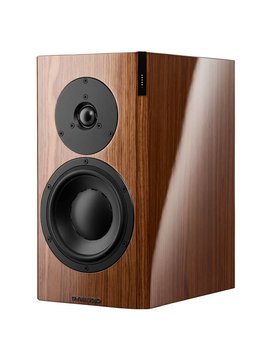 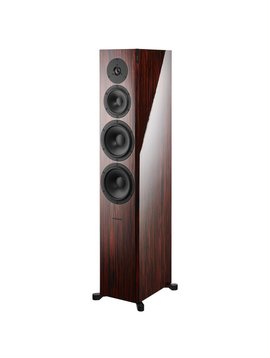 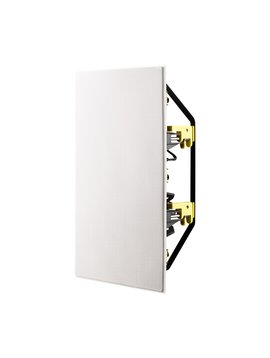 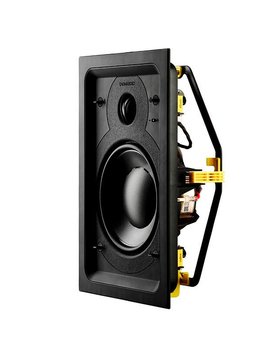 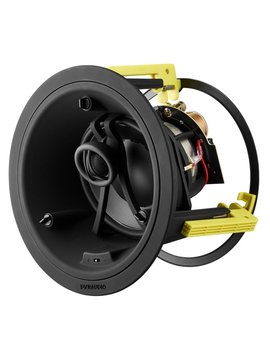 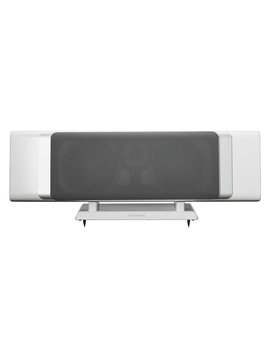 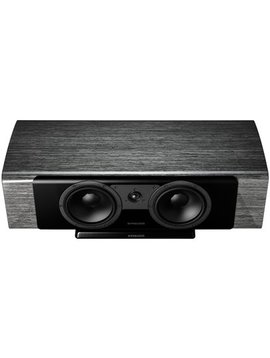