Jérôme Brunet was born in southern France and raised in Ontario, Canada. His passion for music began at the age of four, when he started studying as a classical cellist for ten years before moving on to the guitar. He continues to play guitar to this day. Jérôme displayed an early talent in the visual arts, studying the discipline in high school before completing a formal education in photography at the prestigious E.F.E.T. School of Photography in Paris, France.

Jérôme Brunet is now based in Los Angeles and his work is represented by fine-art galleries around the world. 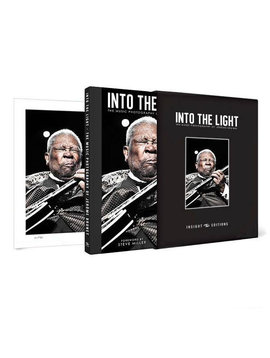 Jerome Brunet Into the Light: The Photography of Jérôme Brunet - Deluxe Signed Edition 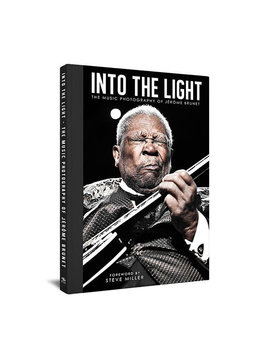