In the mid '70s Ray Kimber worked at a sound and lighting company in Los Angeles. The first big discotheques were being installed at that time. Traditionally sound and lighting systems were not installed right next to each other, nor did lighting systems ever have such an array of noise generating fixtures, such as strobes and other flashing and dimmable lights. But in a discotheque the lights and speakers are installed next to each other. The speaker cable was acting as an antenna array and bringing noise from the lights into the sound system.

Ray had the idea of some counter-rotating sets of conductors to cancel the magnetic interaction effect, but then also surmised that the counter-rotating sets of conductors would likely not pick up noise even without the conduit. He was correct, the noise was greatly reduced! But, Ray was also quite surprised at the difference in perceived audio quality. It was that discovery of noise elimination and improved fidelity that set him on the path to develop cable designs.

To his great satisfaction the finalized version of his braided wire concept not only rejected the (RF) noise, but allowed the system to sound different, better. It was after this period of discovery that Ray decided to take a risk and began entertaining the idea of selling his new discoveries.

He hit the road with a few spools of cable and some modest test equipment. He first showed that there was a testable difference in cables and then would do a simple "before and after" test, replacing regular speaker cables with Kimber Kable. For these tests Ray would choose the most modest system in the dealer showroom. The result was very obvious - it made a significant difference.

Over the years Ray would continue to test various metals as conductors, assorted manufacturing protocols, assorted stranding sizes, different twist lengths and insulation, as well as methods for adhering insulation to cable. All the time improving, modifying, and expanding upon his original cable concept and design. 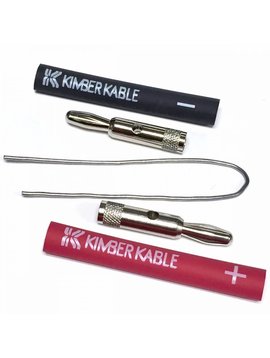 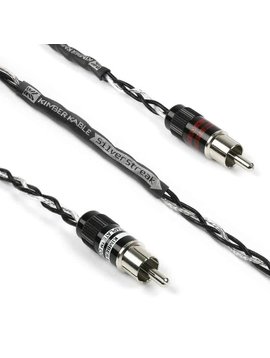 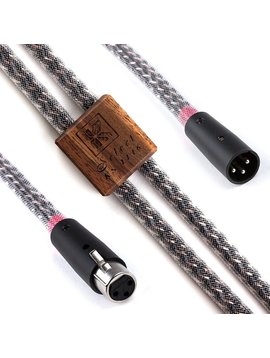 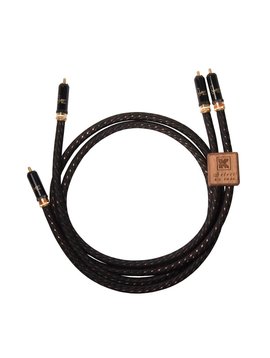 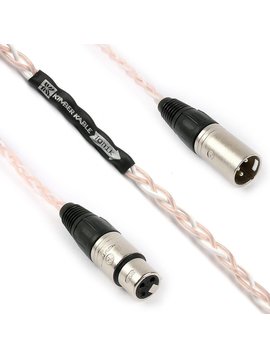 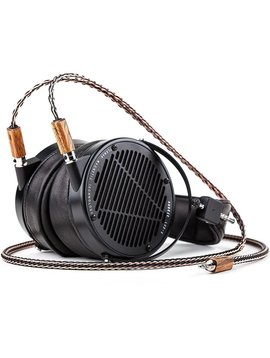 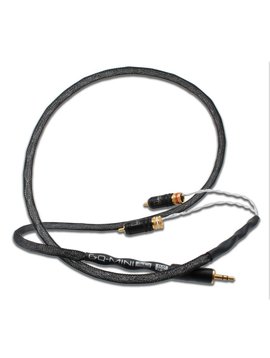 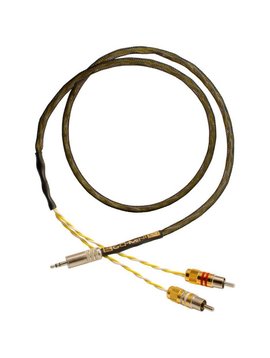 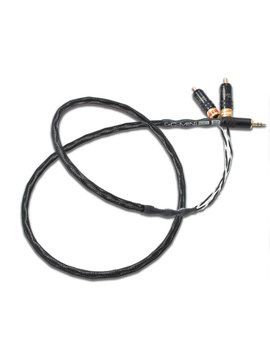