Now owned and operated by Audio Tuning, an independent audio specialist company based in Austria, Musical Fidelity still retains its proud British heritage, with every product we design continuing to boast the natural, authentic sound that has made our name so respected across the world. Our unique ranges embrace both traditional and modern requirements. So whether you need a high-quality phono stage to improve your vinyl listening experience, require bit-perfect playback of your beloved CDs, or have chosen to embrace the increasingly popular world of wireless music streaming, we have something to offer. And for every source, we’re still proud to boast a wide range of powerful, state-of-the-art amplifiers that sound at home anywhere.

Whatever type of music you enjoy and however you want to hear it, we have something for you at Musical Fidelity.

Interested in the devlopment behind our current line-up of products? Here are just a small selection of the many memorable products we've produced:

Launch of A1 integrated amp, ‘the most important development so far in the renaissance of the UK hi-fi scene’ ( Hi-Fi Answers ).

X-24K upsampling DAC released: ‘capable of getting sound to die for’ ( Stereophile ).

Debut of Nu-Vista M3 pre/power amp, including discrete Nu-Vista power amp modules with choke regulation. ‘This is what hi-fi should be all about’ ( Gramophone ).

Next up: kW 500 super integrated amp with twin-triode tubes. Hi-Fi News said, ‘For one rare reviewing occasion I could not find a thing to fault about the musical presentation of an amp’.

Limited-edition M1 turntable released. Considered one of the best-engineered decks ever, it’s now a collector’s item, fetching above its original price.

Supercharged X-DAC V8 introduced, with switchable tube buffer and extra-heavy-duty power supply. ‘For its superb performance as a detailed, sweet-sounding DAC, the X-DAC V8 stands on its own’ ( Stereophile ).

Line-up expands to meet every hi-fi need and budget. Highlights include the AMS CD/DAC – our finest digital product yet - and AMS100, the world’s most advanced pure Class A amp. 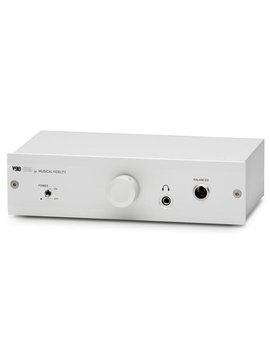 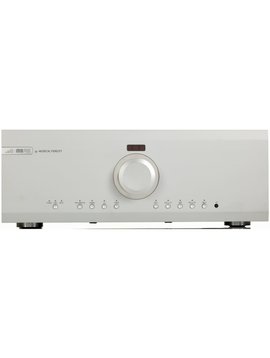 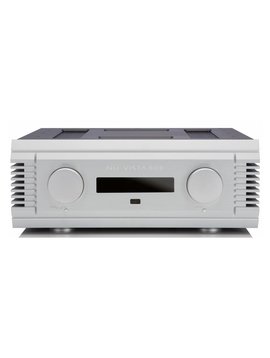 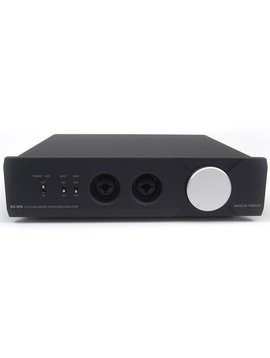 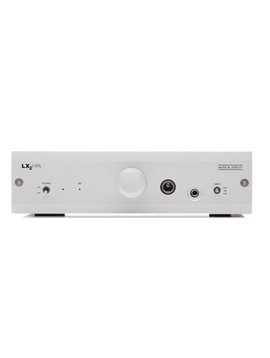 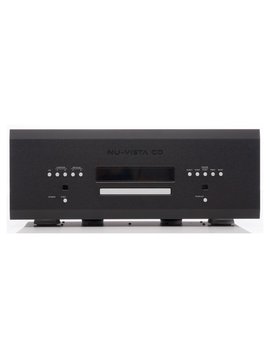 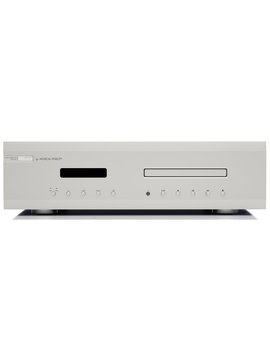 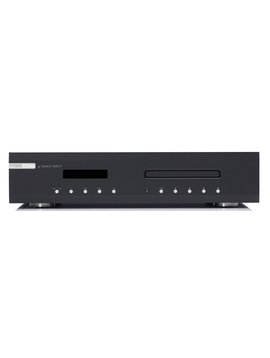 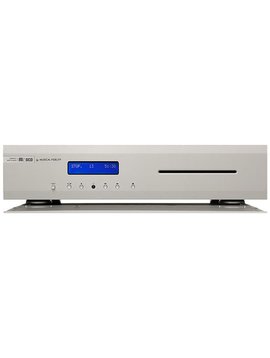 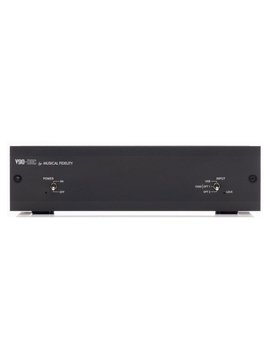 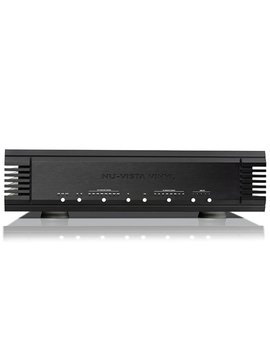 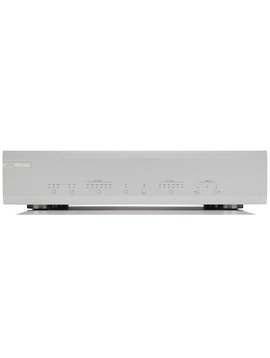 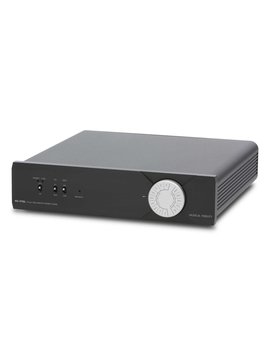 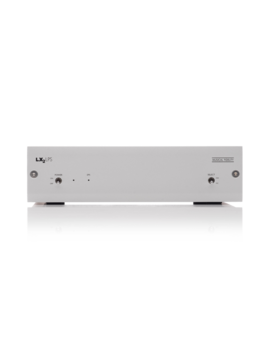 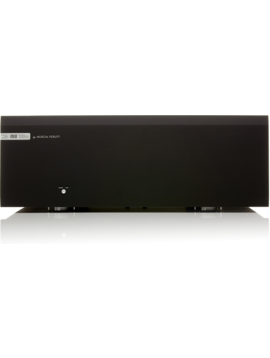 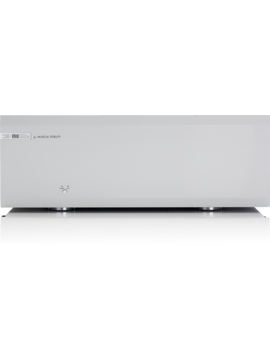 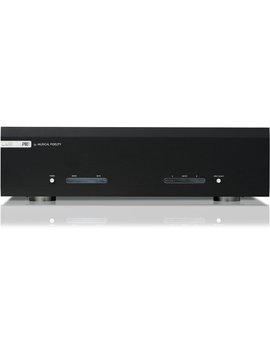 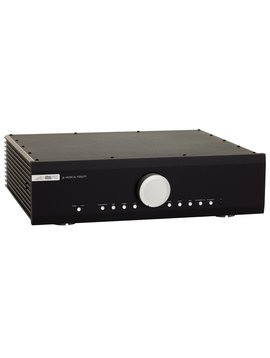 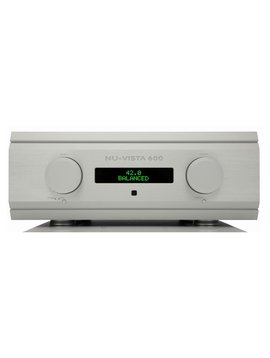 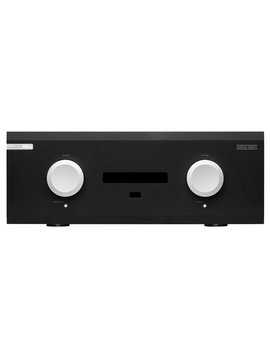 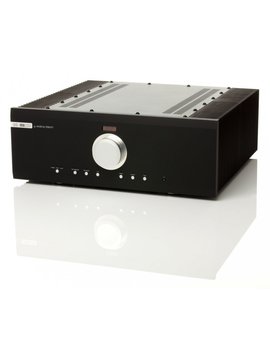 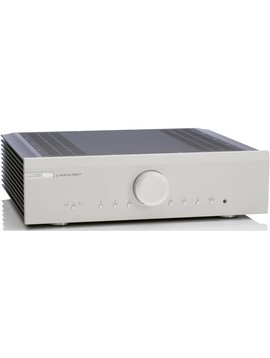 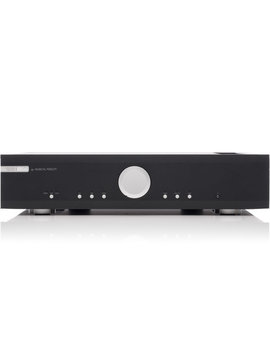 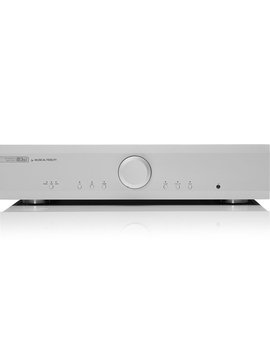