We make subwoofers & subwoofer cables. That’s it. Nothing else. No distractions. Nothing to steal our focus. No kidding ourselves that we can be good at everything. No trying to conquer the whole world. We just do our best to conquer our bit of it.

From the beginning this has been a labor of love, born from a desire for a more perfect sound experience. It began with one man’s dissatisfaction with the performance of subwoofers available at the time. That search for better, that pursuit of perfect sound remains the driving force behind REL. It has persisted through changes in ownership, it has driven massive advancements in technology and innovations in designs. Turning loose the power, the drama and the fun that lies within great music and movies.

Key to this evolution was the adoption early on of a High Level connection, one that derives its input signal from the final output stage of an amplifier or receiver. This produces a seamless quality that precisely matches the sound being fed to your loudspeakers.

These early predecessors to the modern REL filter technology used complicated banks of rotary switches to set crossover points but while they were slow by modern REL standards they were miles ahead of the competition and served us well for almost a decade.

Current, not voltage, is what produces movement in large high powered subwoofer drivers. Our engineers ensure that our designs are incredibly robust and produce tons of current which means they not only reproduce the attack and body of a note, but also the echoes as sound dies away. All amplifiers are not the same and ours are designed specifically to reproduce the lowest of bass notes.

With new ownership came fresh new ideas, efficient global sourcing of components, Silicon Valley engineering and a renewed emphasis on performance, reliability and design. Compared with products produced before this modern RELs play on average twice as loud, are twice as fast, cost far less for similar performance, and look far crisper and more modern than their predecessors.

Modern REL input filters are exceptionally fast and are the true secret to producing perfect. Seamless integration of the main speakers with REL subs. Simple, fast and cleverly designed to eliminate the bumps and discontinuities of competitors, these filters are the secret ingredient buried inside every REL.

All modern REL designs use heavy duty bracing designed to break up cabinet resonance modes. Many competitors use little to no bracing and those that do frequently use a simple window pane brace that creates massive turbulence and noise inside the cabinet eventually resulting in blurring of detail. On our costlier models, we employ much more elaborate bracing and materials improve all the way up to laminated hardwood braces on our Reference grade products. Proper bracing breaks up boomy cabinet resonances that destroy the correct pitch of instruments far outside the bass region.

With the advent of Gibraltar, we moved decisively to the head of the class with the Holy Grail of speed ,stiffness and self-quieting in a virtually perfect bass driver. The first reference series product to emerge from the modern REL was called the G-1 and in its first three months outsold the entirety of its predecessor’s 8 year long career. Since that debut, we use carbon whenever budget permits as it imparts speed, clarity and control down low that is unparalleled.

These new Reference Series filters are as fast as theory permits a filter to be and many times faster than most competitors. Even something as arcane as setting correct phase becomes as clear and evident as turning on a light switch.

Perhaps the name doesn’t fall trippingly from the tongue, however at a time when competitors were using antiquated Bluetooth-based systems wholly unsuitable for high end audio applications, we were setting the industry on its ear. First Longbow, using all discrete components—dedicated A/D encoders, D/A decoders and multiple dedicated power supplies and analog filters– showed how unbelievably great sounding wireless without the effects of digital compression could sound. One year later Arrow took the idea of wireless being sent broad bandwidth without the crutch of compression/expansion schemes and brought the price down by half. At REL, there is a restless urgency and a passion to get things right, then to see how far we can push these benefits down market so that the greatest number of people are helped by our team. 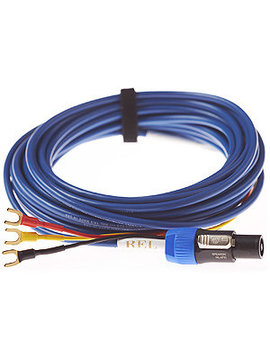 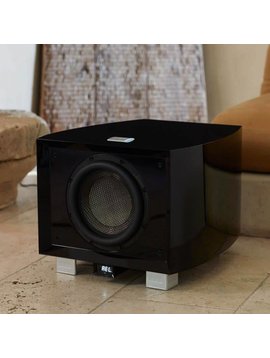 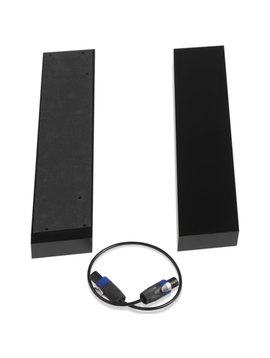 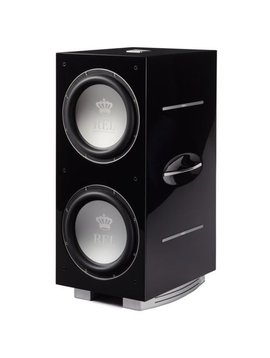 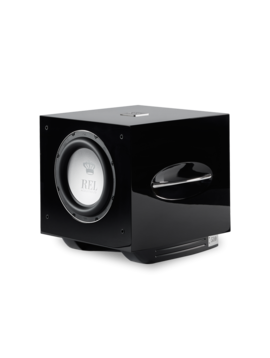 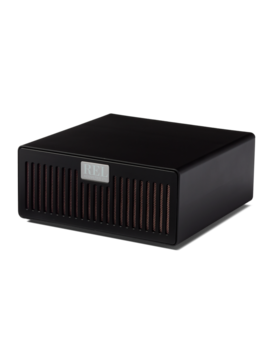 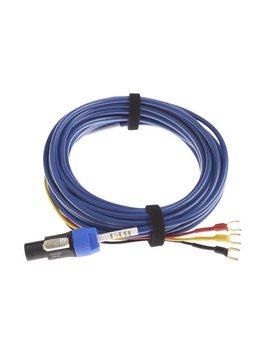 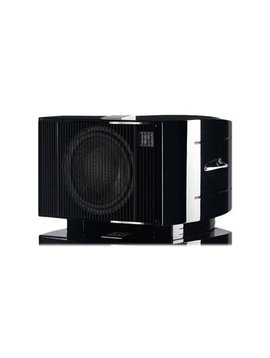 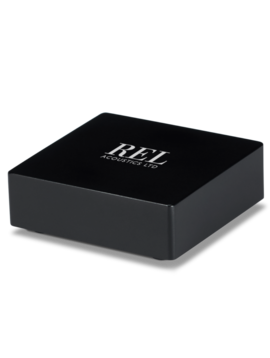 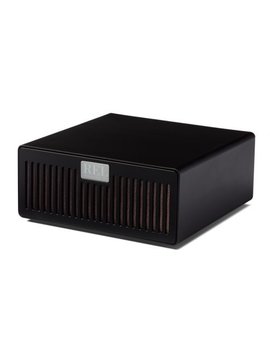 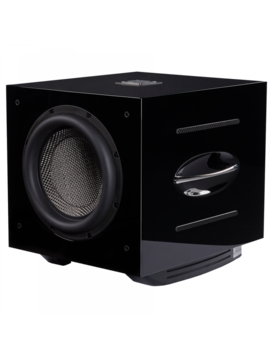 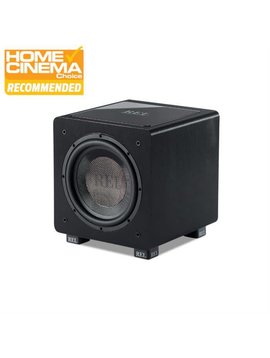 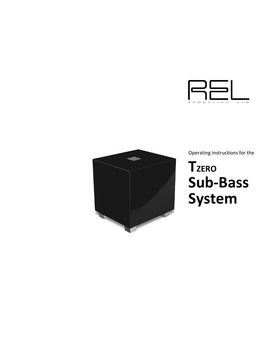 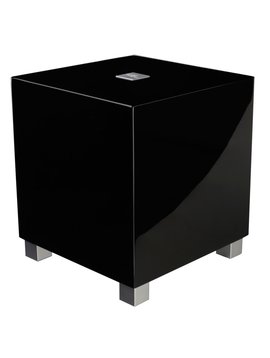 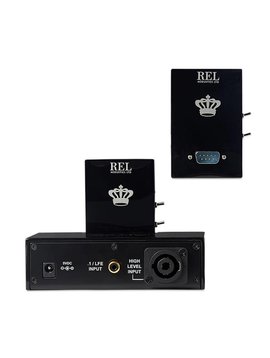 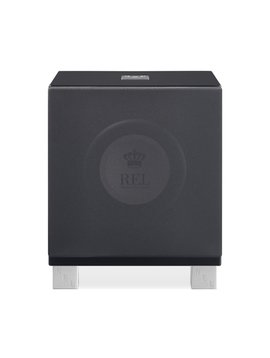 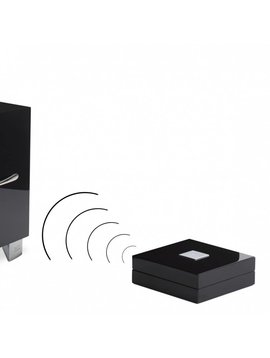