Tivoli Audio is an American audio equipment company founded in 2001 by Henry Kloss. They are known for mid-century modern design inspired radios and other audio equipment that emphasize simple and functional design without redundant switches, knobs or lights. Many types, including the Model One and Model Two, incorporate visual elements similar to Kloss' KLH Model Eight table radio; most prominent is the geared rotary tuning dial, which allows the user to carefully dial in a station without requiring excessively-steady hands. 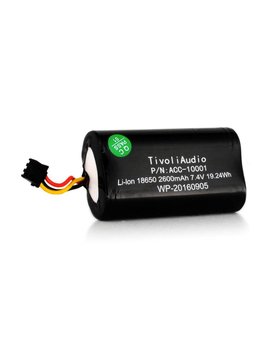 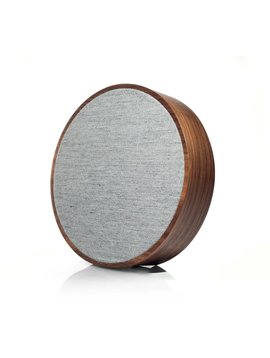 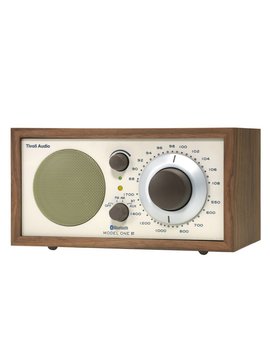 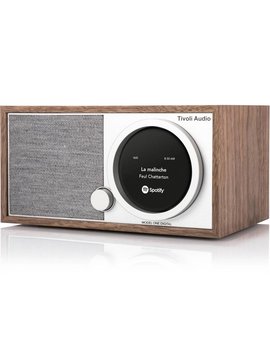 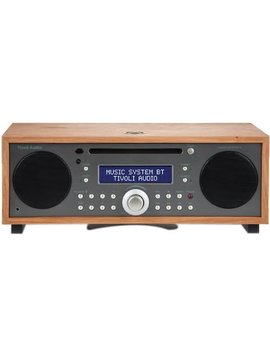 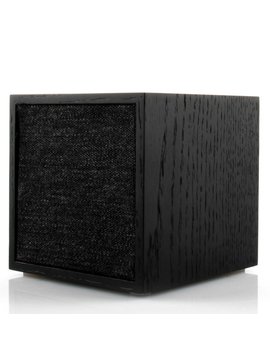