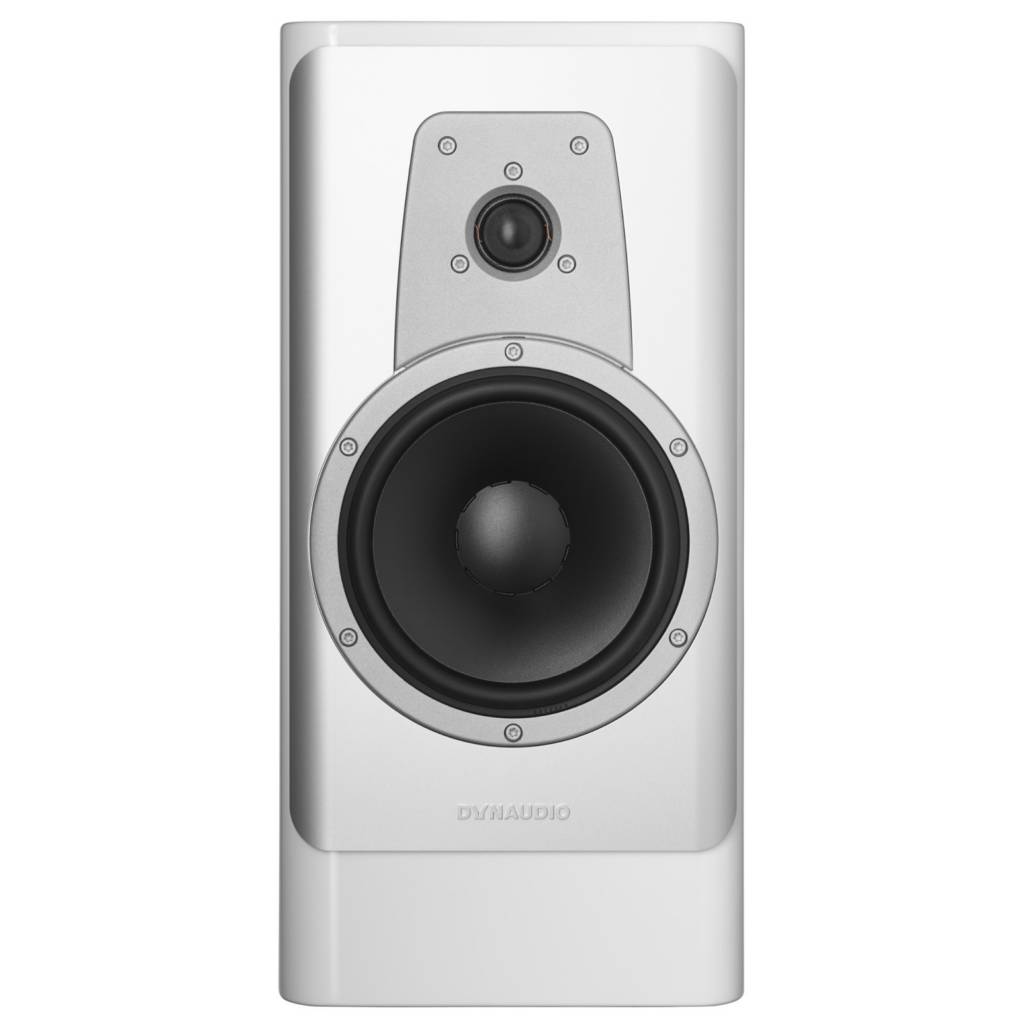 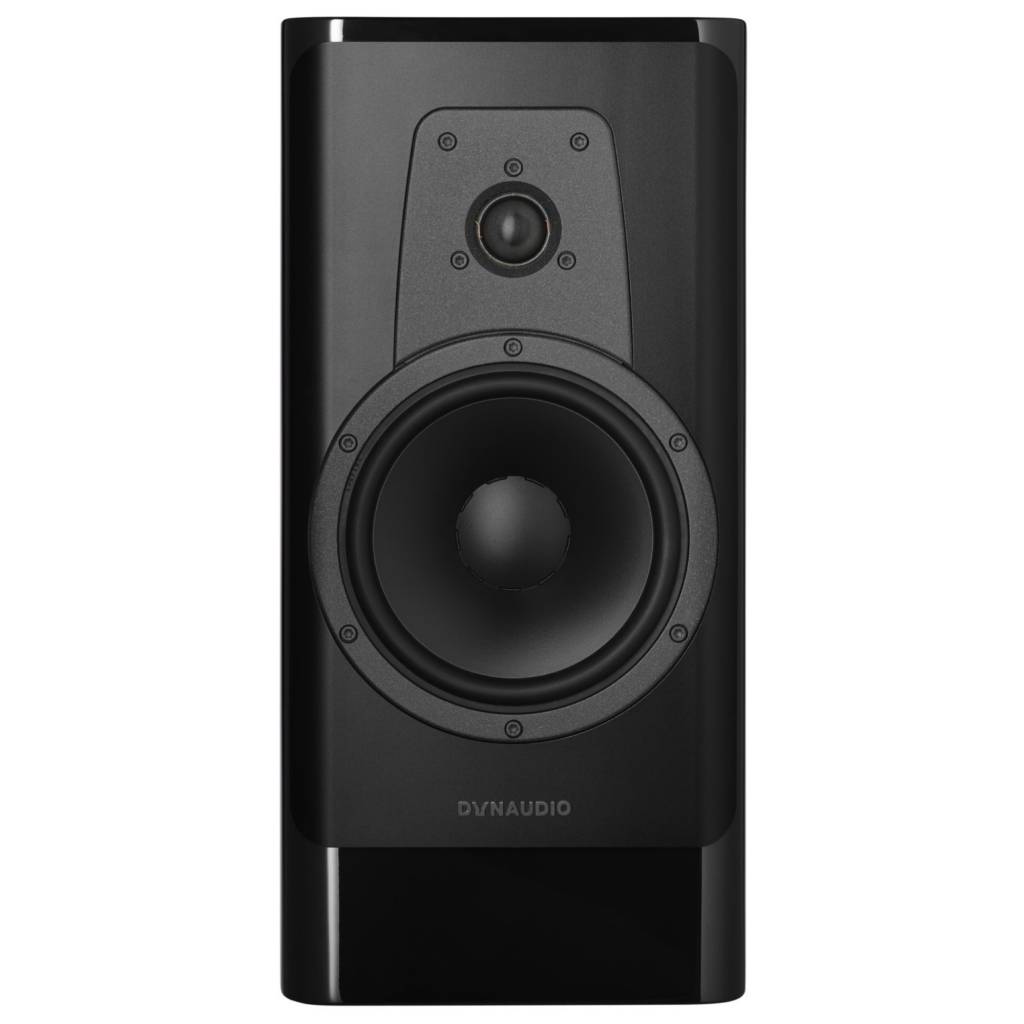 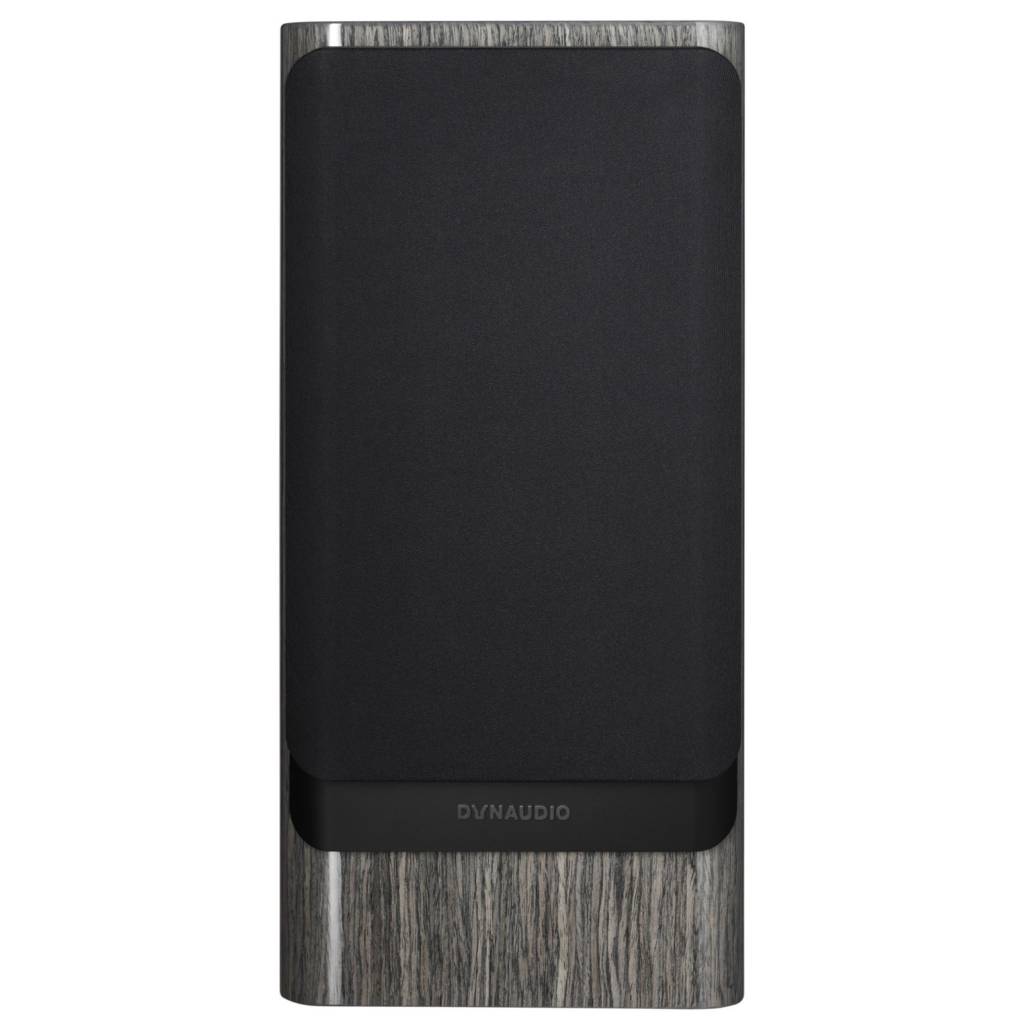 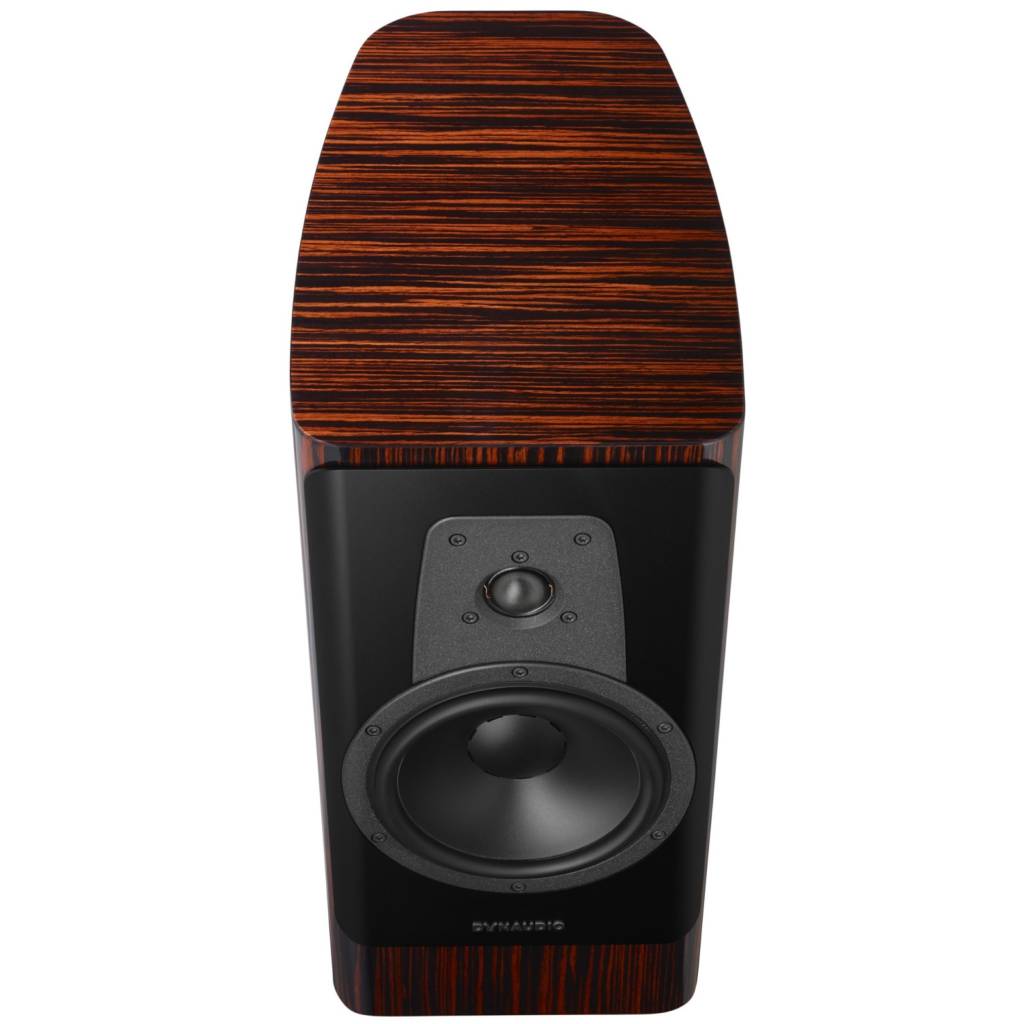 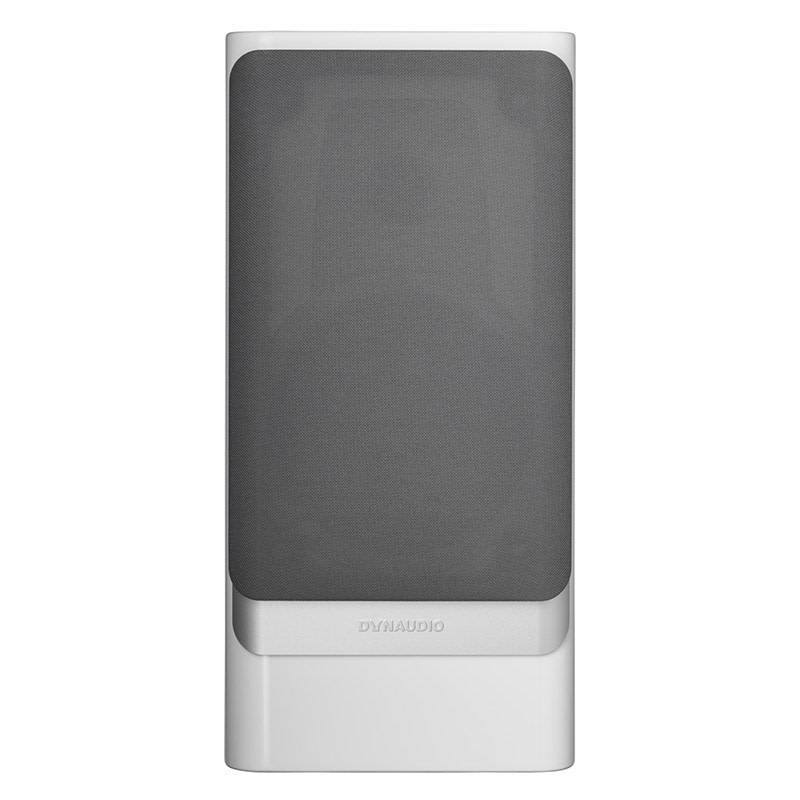 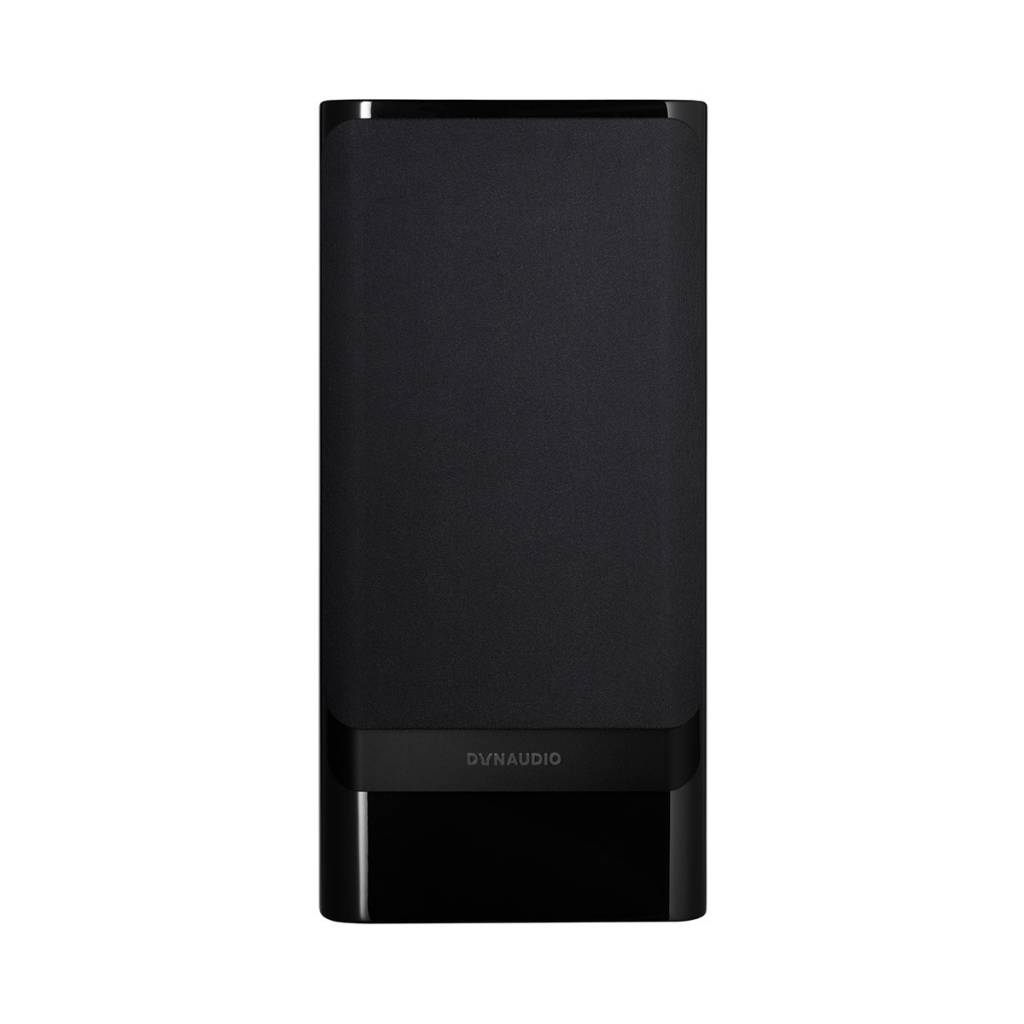 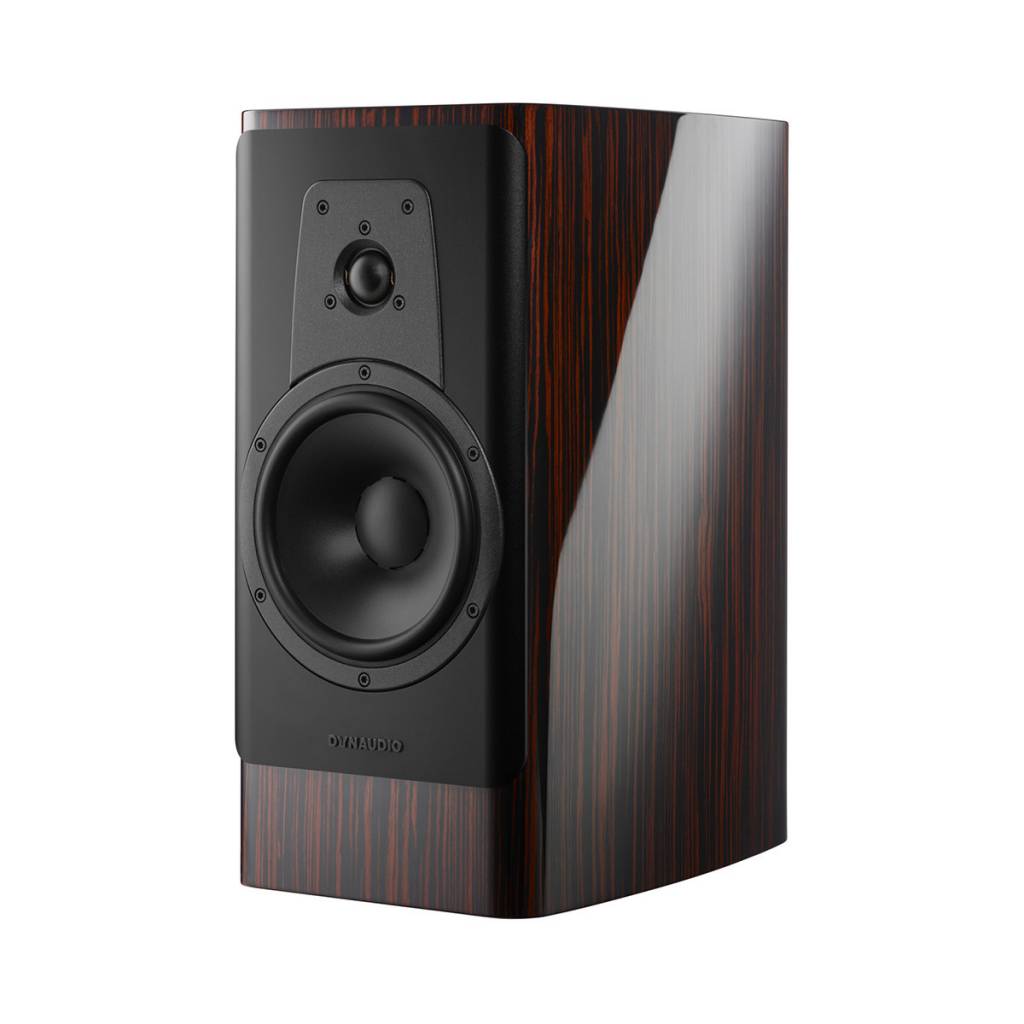 The Contour 20 stand-mounter takes everything we know about speaker technology and puts it in a compact, clean, & great-sounding package. Compact? Yes it is. Compact sounding? No! Free shipping ( to Continental US only! )

It’s sweet-toned Esotar2 soft-dome tweeter has been a legend in its own right for years. It’s commonly regarded as one of the world’s best-ever drivers – and because of this position, we just had to give it another outing.

The extended-excursion 18 cm woofer, though, is brand new. It’s powered by a lightweight aluminium voice-coil and a vented dual-ferrite magnet system.

It’s made from MSP – a material we developed ourselves, and have been using in our drivers since 1985. MSP gives exactly the right combination of stiffness and damping – which you’ll hear as exactly the right combination of power, finesse, and control. Just what a Contour speaker should have. But, we’ve taken it further: we’ve varied the diaphragm’s thickness across its surface, which gives even greater control over its sound.

Making a Contour without its signature baffle would be all-near impossible. But, there’s always room for improvement. The new baffle is made from a solid piece of aluminium and set into the cabinet. Its chamfer is included in the driver’s basket – which not only looks great, but also reduces unwanted high-frequency diffraction effects for clearer treble, and provides a solid foundation for the drivers to do their work. A solid foundation means improved high-volume performance at low frequencies.

And although we might have changed the cabinet’s shape, the new design tips a respectful nod to older Contours. Look at it from the top; you’ll see the old baffle design in its shape. But, it isn’t just for show – the new shape marries those aesthetics with cutting-edge acoustic physics. Its multilayered construction is extremely well-damped, which means the Contour’s sound goes exactly where it’s supposed to: forwards.

We’ve redesigned the internal wiring and crossover, too You won’t see what we’ve done, but you’ll hear the effect: amazingly clear sound, even off to the sides of the speaker 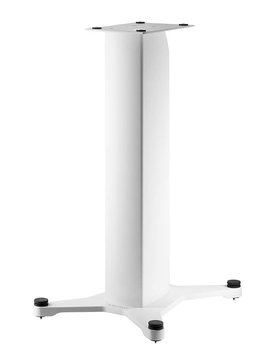 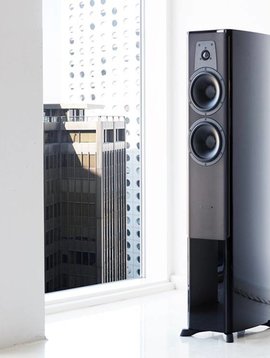 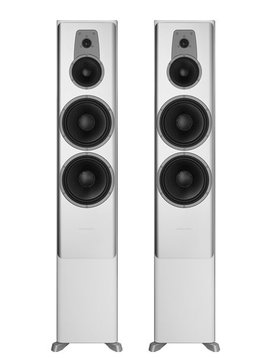 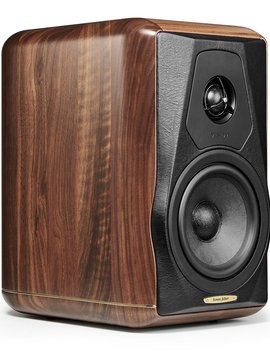 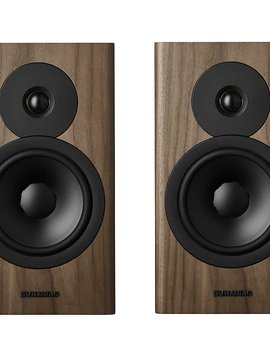 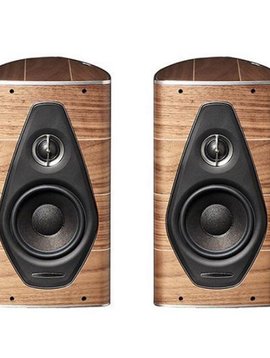 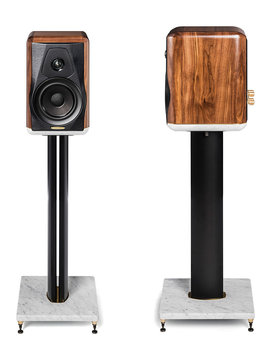