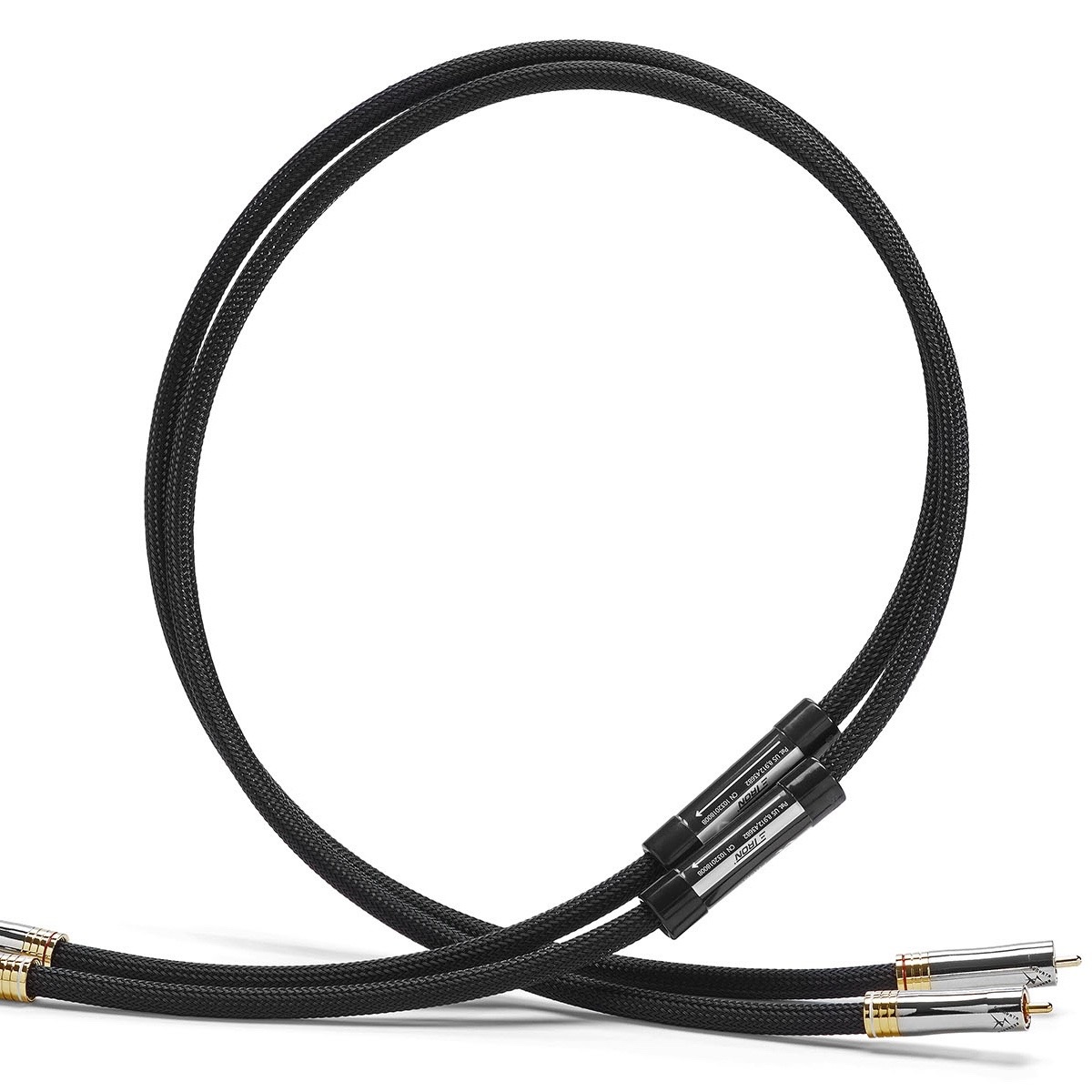 The internationally patented ΞTRON® technology is perhaps the most compelling of Shunyata Research’s technologies, with its ability to measurably lower dielectric distortion and preserve the original signal’s integrity. ΞTRON® cables have earned a legendary reputation among reviewers, customers and sound professionals for their ability to eclipse the performance of even the most cost prohibitive cables on the market. Caelin Gabriel’s research has evolved a second generation ΞTRON® technology that is making its debut in the Alpha Series interconnects and speaker cables. The Alpha Series’ combination of ΞTRON® technology, Ohno Copper, VTX™ hollow-core conductors, sonic welding terminations, and KPIP™ ( Kinetic Phase Inversion Process ) simply overwhelms competing products in performance, parts quality, and construction. 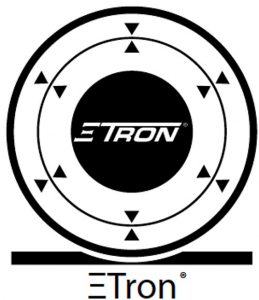 ‌TAP ( ‌‌Transverse Axial Polarizer ) is a device that interacts with the electromagnetic field generated by the signal traveling along the signal cable. ‌‌TAP improves the sonic performance of the cable by modifying the behavior of the electromagnetic wave that surrounds the signal cable. In effect, the ‌‌TAP blocks longitudinal-oriented waves while passing transverse-oriented waves. The effect in sonic terms is like using polarized sunglasses to reduce reflected sunlight. Correcting polarization micro-distortion reduces what some call sonic glare. ~ Patent Pending ~

‌‌KPIP™ (‌‌ Kinetic Phase Inversion Process ) was developed by Caelin Gabriel after years of research into the underlying causes of various effects such as burn-in, wire directionality and the effects of cryogentic treatment. He discovered that there was an underlying core principle that burn-in and cryogenics only “partially” addressed. Once the governing principle was understood it became possible to create a processing technique and machine that could virtually eliminate the need for burn-in and cryogenic treatment.

‌‌ArNi® is a type of wire created by Shunyata Research designed to be the finest quality wire available for audio purposes. It begins with the highest purity of copper available – OFE C10100 or Ohno ( single crystal ). Then it is formed in virtual hollow tubes eliminating skin effects and eddy current distortions. In addition, the wire undergoes our proprietary KPIP™ process.

‌Ohno wire, also called ‌PCOCC was invented in 1986 by professor Atsumi ‌Ohno of the Chiba Institute of Technology in Japan. Copper wire is created by an extrusion process that pulls a rod of cold copper through a small orifice which creates multiple crystalline boundaries. By contrast, ‌‌Ohno wire is made by a process using heated molds that cast a wire to form a single crystalline structure. ‌‌Ohno wire is well known for its exceptionally pure, grain-free sonic qualities.

Shunyata Research uses only the highest purity of copper available for the production of its wire products. ‌‌OFE Alloy 101 or ‌‌C10100 is the highest grade of copper with a minimum 99.99% purity and a conductivity rating of 101% IACS. OFE stands for oxygen-free electrolytic and supersedes the term OFHC ( oxygen-free high conductivity ). ‌‌C10100 is the only grade of copper that comes with a written certification of purity. Certified by ASTM F68 ‌‌C10100.

Shunyata Research's exclusive ‌VTX™ conductors are made in the shape of virtual tubes. The core of the conductor is completely hollow minimizing skin effects and random eddy currents. They are produced using OFE Alloy-101. 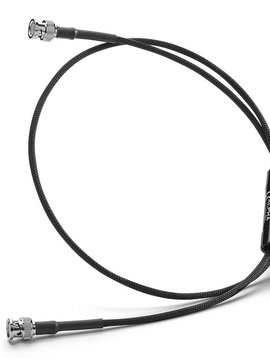 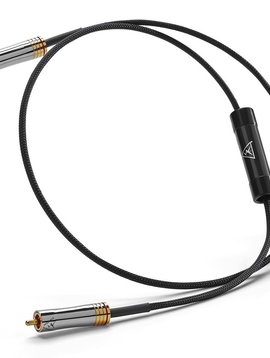 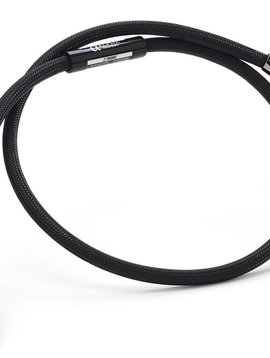 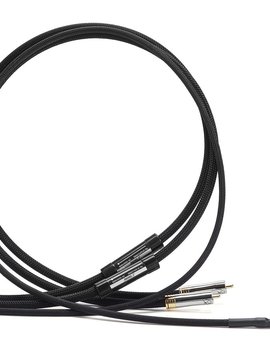 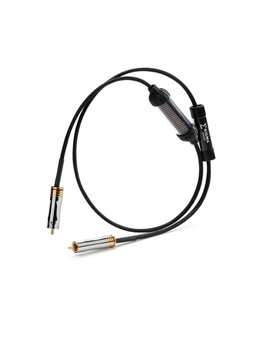 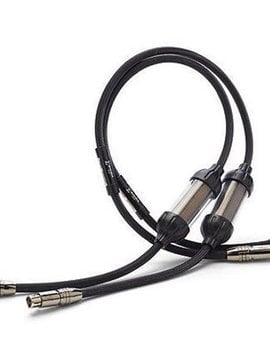 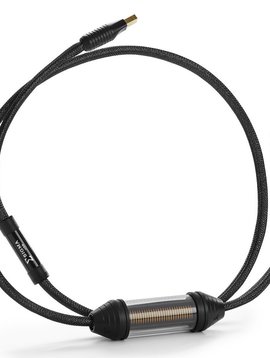 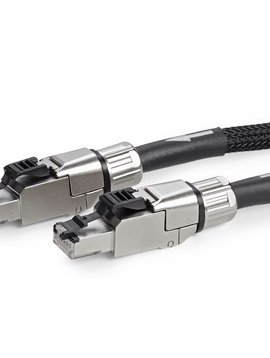